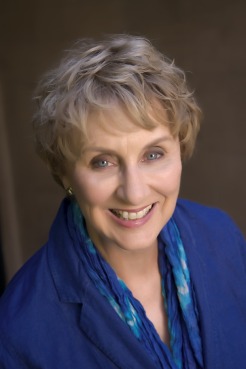 An Unsettling Crime for Samuel Craddock

From an early age, Terry Shames wrote stories based on the small town in Texas where her grandparents lived. Her Samuel Craddock mysteries are set in Jarrett Creek, a fictional version of the town that sparked her imagination. Terry lives in Berkeley, CA with her husband, two rowdy terriers.

Her first book A Killing at Cotton Hill, was a best seller and a finalist for numerous awards. It won the Macavity for Best First Mystery, 2013. The Last Death of Jack Harbin was a Macavity finalist for Best Mystery, 2014 and was named one of the top ten mysteries of 2014 by Library Journal and top five of 2014 by MysteryPeople. Her sixth Craddock mystery, An Unsettling Crime for Samuel Cradock launches January 2017, with a starred review from Publishers Weekly. Terry lives in Berkeley, CA. Visit her at www.terryshames.com to see photos and to find out about upcoming events.