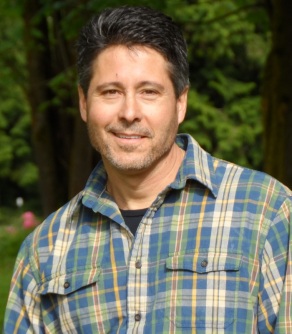 Robert Dugoni is the New York Times and #1 Amazon Bestselling Author of the Tracy Crosswhite series: My Sister’s Grave, Bodily Harm, and In the Clearing, as well as the short prequels The Academy and Third Watch. The police procedural featuring Seattle Homicide Detective Tracy Crosswhite has kept Dugoni in the Amazon top 10 for more than two years. He is also the author of the legal thriller series featuring David Sloane. In all he has published 10 novels and an expose, The Cyanide Canary.
Robert was raised in Northern California. Growing up the middle child in a family of ten siblings, Dugoni jokes that he didn’t get much of a chance to talk, so he wrote. By the seventh grade he wanted to be a writer.

Dugoni wrote his way to Stanford University where… read more at http://www.robertdugoni.com