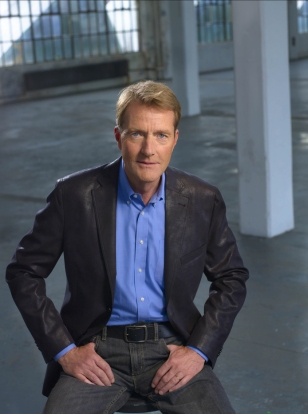 Lee Child is the #1 internationally bestselling author of the Jack Reacher thrillers. His debut, Killing Floor, won both the Anthony and the Barry awards for Best First Mystery, and The Enemy won both the Barry and the Nero awards for Best Novel. “Jack Reacher”, the film based on the 9th novel, One Shot, stars Tom Cruise, Robert Duvall, Rosamund Pike, Jai Courtney, and David Oyelowo and debuted in December 2012. Child, a native of England and a former television director, lives in New York City and the south of France with his wife and daughter. Find out more about Lee Child and the Reacher novels on his official website: LeeChild.com, on Facebook LeeChildOfficial, on Twitter #LeeChildReacher, and YouTube leechildjackreacher.